The 1sts made their way out to the quaint village of Sunningwell with patchy weather forecast the outfield understandably soggy but with a well covered wicket the pitch was a good one. With Daire in a Brexit rage and Webby claiming exhaustion from tying up his shoe laces Sunningwell didn’t really quite know what to expect from us. With Sunny winning the toss we were inserted to bat and came off after 20 mins due to rain, then back on and lost Webby and Gerry in quick succession, Daire narrowly avoided his 4th duck in a row and was then bowled for 15, after a few more offs and ons due to the weather Manny and Blacky put together a good partnership with Manny being the main contributor with the bat (40) and Shadders in front of his parents hit a quick fire 14 and we had 135 on the board after the abbreviated format of 35 overs.

The tea was an absolute cracker so much so that Rammy was seen filling in a Sunningwell registration membership form for next year. With the weather looking dodgier than Webby’s wonky fingers Sunny started their reply, 20 mins later we were off again, on again, off again and thanks to a good deal of common sence from the umpires we got out again with Sunningwell needing a revised target of 99 0ff 25 overs. Stacey (52) smashed us to all parts with some aggressive but technically very good batting and with help from Barret took the game away from us in the space of about 6-7 overs. George snaffled 2 quick wickets at the end but the damage had already been done earlier on and Sunningwell cruised to victory with 4 overs and 5 wickets to spare. 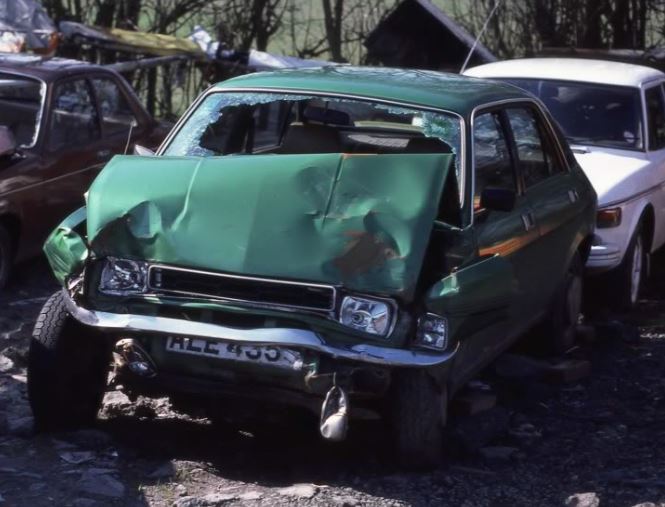 When all was said and done Sunningwell deserved their victory and even though the target and overs were revised it seemed a fair target and we have no complaints on that front. The umpires were excellent and with two teams eager to get any sort of game and result, they picked up on this, and were very accommodating and made sure common sence prevailed.

Sunningwell were great opposition, very friendly, lovely village cricket green with good club house, an all round excellent village cricket club. Thanks to them, the umpires, Harry for scoring, their tea ladies for their efforts. Daire’s anger was further inflamed as he discovered a dent on the back of his car due to Manny smashing a six into it earlier on in the day, apparently some Deddingtonians were seen laughing at this but they shall remain nameless, hmmmm no they won’t it was Blacky, Webby, Matt Oldfield, Barney and Rob Preston who were laughing at the dent made in Daires car courtesy of Manny!!!!