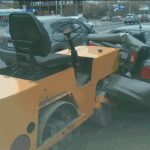 Police are on the lookout for a suspect who is thought to have fallen asleep on a heavy roller in a sleepy North Oxfordshire village, careering into busy traffic and causing significant damage to a parked vehicle….

The incident at Deddington Cricket Club, thought to have occurred on Tuesday evening,  is being investigated by DCI Dave Barnhill of the local force’s serious cricketing crime squad.  Barnhill is currently drawing up a very short list of suspects known to frequent the strange man cave behind the cricket pavilion where various bits of strange oily machinery are suspected to be stored.

Shortly before the incident the following image was posted anonymously to members of the club.  Anyone recognizing these feet is asked to come forward immediately to help the Police with their enquiries: 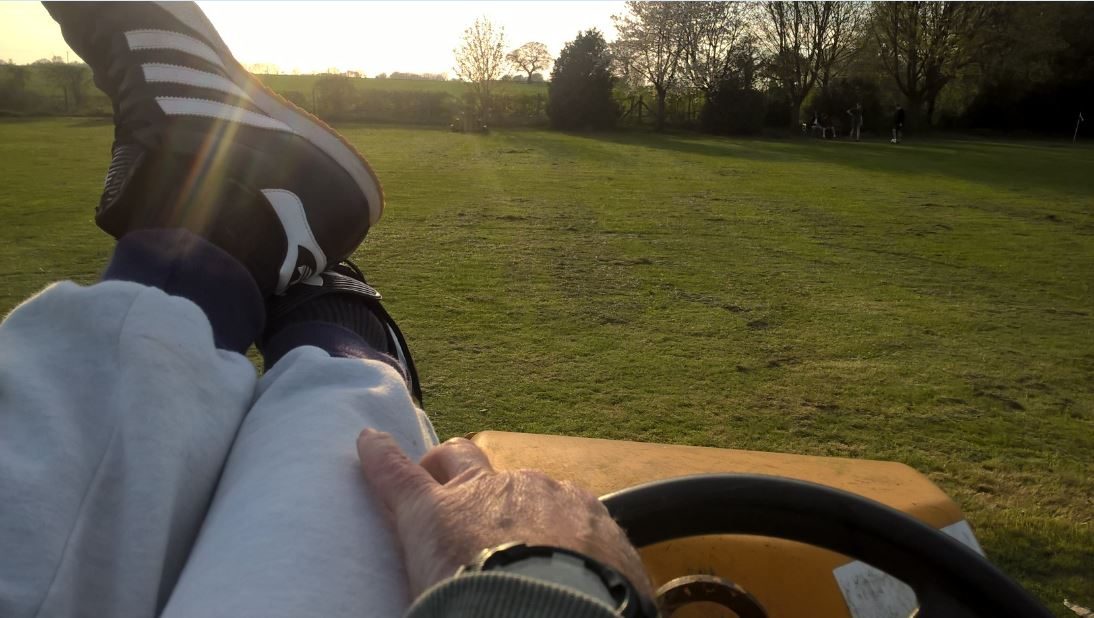 Club spokesman, a Mr A. Collins of Clifton has (unusually) declined to comment on the incident.